Problems Manifesting Prosperity? Maybe this is why: 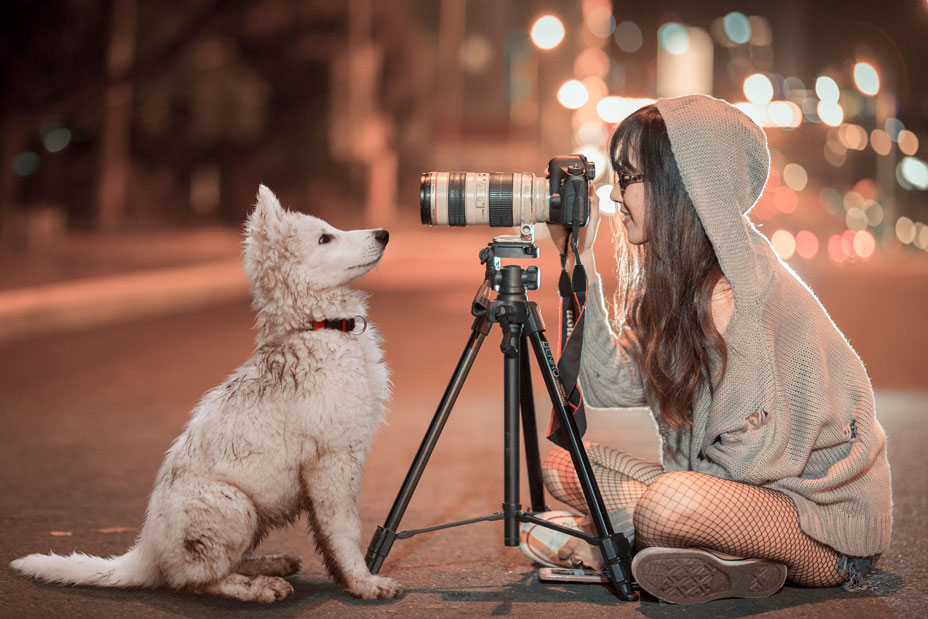 They say confession is good for the soul.

Well, I want a healthy soul.

And, since I’ve already confessed to being a “newness addict,“ if I don’t get this off my chest, I might just explode:

But guess what? I’m not alone. Tell me one person you know who doesn’t have several different voices in their minds.

With the exception of a few thousand rare people (out of over 7 billion on this planet) who can turn off their minds anytime they want (for as long as they want), every single thought you think is another voice in your mind, isn’t it?

Well, when it comes to manifesting prosperity, abundance and success, I find myself constantly playing referee between two very powerful parts of me.

When these two main sides agree, success is almost always inevitable. And if they’re at odds, then manifesting the wanted results is impossible.

See, I believe that you, me (and everyone) also constantly confronts this inner battle. We all have two sides to our success (or lack thereof). And it takes both the Yin AND the Yang working together if you want to manifest your desires consistently (and long lasting).

Part of me is very pragmatic. Very “reality” oriented. Focused. A hard-core, bottom-line businessman who deals in facts.

This part of me is results driven (some might even say obsessed).

It’s the part of me who’s never satisfied with what is.

A “numbers guy” who hates waste.

Just like typical “Type A” personalities, he can be abrasive, impatient, and unrelenting. He cuts to the quick if time is being wasted because he believes “how many, by when” is all that matters.

For him, it’s only about productivity. Planning, scheduling, setting (and meeting) aggressive deadlines and checking everything off the “to-do” list, with extreme urgency.

Because, after all, time is the most valuable asset he believes we have. He has no use for people without a solid work ethic. And refuses to deal with people who don’t also live their word as if their life depends on it.

Now, when I’m in this mode, it’s best not to get in my way because he lets nothing sidetrack us. Those who get in the way are dealt with swiftly and apologized to later when another personality (who isn’t stuck in the “ends justifies the means” fallacy) takes over.

I call this my “Yang” side.

He’s the “go-to-guy” you depend on when the game is on the line because the Yang side always has a plan and will work 24/7 to execute it, in excellence, and on time. Yang is a massive doer, loves to take charge, and only measures success by crossing the finish line (and how fast).

My Yang side says…

“Ideas are great, but you’ve got to put them into action and see them through. You live in the real world. You’ve got to produce results. You can’t operate your business as you WISH things would work, this is how things ARE so don’t waste my time with all that positive thinking crap, I’ve got work to do!”

As you’ve no doubt already figured out from the take-no-prisoners-tell-it-like-it-is tone, my Yang side takes the lead in my business building, execution, and strategy planning sessions.

But then there’s the other half: The softer “Yin” side.

It filters intuition so you see the answers you need, when you need ’em.

Yin is the path by which all the ideas, love, and inspiration we ever need comes to us. It’s our direct connection to fulfillment. Gives meaning and purpose to our lives.

And it’s the doorway to our higher powers and spirituality.

Yin delivers, with spooky accuracy, the exact right inspirations, at the right time, that Yang turns into physical prosperity.

Yin is inspired and knows all the answers, and yet, isn’t attached to any specific outcome.

Yang sets the goals. Develops all sorts of plans. Drives the focus. Directs the work, and…

Yin (if not ignored by Yang) makes sure that Yang sets the right goals, develops the right strategies, and isn’t fixated on taking action for action’s sake.

Yes, Yin is the “out there” side of me that believes in the power of thought to control life, the Law of Attraction, and that prosperity is our birthright. Because Yin knows the Universe is Infinite and instantly delivers all requests without bias, judgment, or worthiness of the asker.

As you can probably guess, Yang rolls his eyes and makes fun of my Yin side all the time.

You need both the Yin and the Yang sides of you to gather the gravity for achieving results you never have before… so you can live the type of success I’m guessing you’ve come here for.

Now, there’s been times when I’ve let Yin entirely run my life. And other times, Yang’s 100% in charge.

However, things never seem to manifest as desired & intended, until (and unless) both sync up and work together.

See, if either get too far out of balance, problems start.

Too “Yang” and we get sick, run down and alienate the people closest to us. Too “Yin” and we get lazy, lethargic and complacent (justifying our lack of results, procrastination, and confusion as not mattering).

And keeping your focus on a constant, balanced, forward momentum in both areas.

I will say this, however, I believe any goal or pursuit you want should always start with the Yin side first. That’s because if you just plunge ahead with massive, motivated action (instead of relaxed, inspired action) you’ll find, more often than not, that things don’t work out the way you want.

Not only don’t you get the results you anticipate, you’ll discover…

…it almost always sets you back further than where you started because you’re battling Fred Stories.

You need alignment with your inner, creative Yin side so you are inspired to take the right actions (and at the right time), do you not?

Because, after all, what good does it do you to drive like a bat outta hell, at a million miles an hour, trying to get to some destination… only to find out after you’ve been working your ass off for weeks (or months or years), the roads you’ve been blindly traveling, ain’t taking you where you want to go?

What if Yang sent you down the WRONG road?

However, when you take the time to connect with your Yin side on a daily basis (also called self-development time), Yang’s goals, plans, and actions will be right… and,

so you can have the results you want, and you’re not left feeling empty and unfulfilled when you reach them.