Why does Human Nature make us want that which we don’t (or can’t) Have? 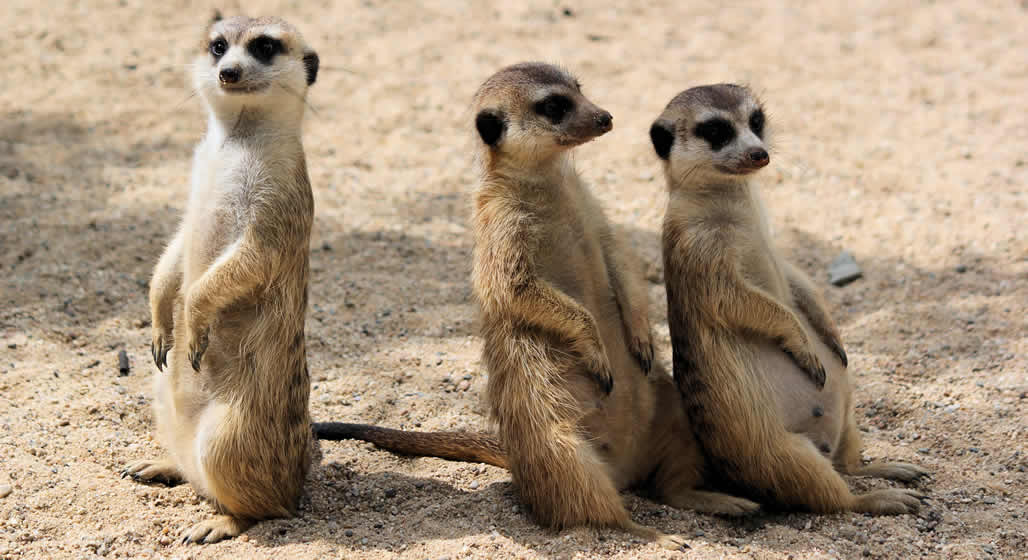 The first resource I ever published back in 1997 was titled, “How To Make People Stand In Line And Beg To Join Your Network!”

It was all about establishing “posture power,” as I called back then. In it I revealed how any MLM’er could turn the tables and make prospects ask to be allowed to join (i.e., request to be sponsored into your Network Marketing downline organization).

The reason it works so well?

It is because of a basic truth about human psychology:

People want what they can’t have. We love things we can’t get easily. For some reason, when you tell somebody they can’t be, do or have something, all of a sudden, a deep desire to prove you wrong is birthed.

And we see it used everywhere in various forms that subtly makes feel the need to prove our worthiness to others, do we not?

Like, for example, the ‘I can’t promise you anything,’ technique. If someone says that to you, aren’t they covertly implying indirectly that,

‘I’ve got the greatest thing in the world, but I can’t promise you that I’m going to be able to help you out with this. If you give me a call, I try to get to you, but hey, please be patient with me because there are 3,762 people that want my attention this month.’

See, without being too “in your face,” it automatically gives off the popular, cool kids club vibe, doesn’t it?

All of a sudden it’s hard to get, they’d be lucky to belong, and the thought of being turned down (rejected) is unacceptable.

Now, connected to this wanting what we can’t have is this:

Whatever we do have now, is yesterday’s news because we quickly tire of the things we’ve already checked off the “must-have” list.

We naturally want to move on to bigger and better things.

What’s the next goal to be achieved? Because what is no longer satisfies.

Let’s say you’ve always wanted a particular car. Or to live in a particular area. Or a certain status position at your company. It consumes us, right? Gets our full attention.

Until it’s finally ours.

And, sure, that accomplishment feels incredible. But only for a minute or two. Ain’t that right, Stimey?

That’s because sooner or later, something else comes along you want even more. We tire quickly and tend to take our past accomplishments for granted. It’s the promise of a bigger future that pulls us forward.

Because what we have currently, no matter how great, is never as exciting as the even better things waiting at the next horizon.

What is simply no longer holds the same life-giving mystery, promise and intrigue as it did before you accomplished the goal.

People get tired of what they do have. It’s old to them. We aspire to the new. The stuff we don’t have.

And it feeds on itself because somehow the actual accomplishment never seems to be as satisfying as the way we built up the having of it to be in our imagination.

An infinite circle of never-ending expansion that continues to feed this “wanting what you can’t have” phenomenon. And, this feeling of never being satisfied drives the growth of our economy.

I think it was Paul Zane Pilsner, an award-winning economist, who first opened me up to this principle. The example he used was cars.

You see, carmakers originally thought that if they made cars that lasted forever (improved their quality instead of the planned obsolesce that was standard back then), they would go out of business. The reasoning was that people would not buy cars if they lasted for 25 years.

Yet, in fact, this is not at all the case. What they found out was that the nature of human desire is that it always wants more.

Once we get to a certain level, it’s no longer satisfying. It doesn’t give us life because we aren’t moving towards the anticipation of living a bigger future. We want to continue to grow.

If you think about it, it’s also why people get bored with their romantic relationships. When it gets stale the imagined promise of something better fuels the desire to trade lovers in for something fresh and exciting.

It works the same way with cars, houses, jobs, boats, electronics and really anything else you can think of. Once the excitement of the newness rubs off, we want the next bigger and better model.

Think about it in your own life. I can tell you for sure, it’s true for me.

When I was 20, my dream car was a brand new Ford Explorer. More than anything else I had to have that Ford Explorer. Finally, I got it, and I was so happy. And that joy, excitement and enthusiasm for it stayed strong for just about 3 years. Then I started getting bored with it.

Before I knew what hit me, I was thinking the Explorer was a shitbox. It was time for something new. Something better. Sexier.

Of course, the same cycle repeated itself when I upgraded to my first, second and third luxury cars.

And, it even went the other direction too because all the fancy cars wouldn’t do for off-roading. I “needed” something rugged. Had to have beach toy. So I joined Jeep Ranger club for four-wheeling weekend play time (which, by the way, I don’t think ever saw 4-wheel drive again after the first couple of months I owned it).

This behavior is inherent in us all.

The “stuff” we are passionate about differs, however, everyone is subject to this phenomenon. Be it the next self-help book, the next novel, the next house, the next pet, the next trick they teach their dog, the next thing they do to improve their garden, the next child they have, etc…

It’s human nature. It comes pre-programmed inside us all.

Our inborn desires are all insatiable. They continue to grow. So when you pick a tribe to lead, guide and, most importantly, create true value for them is it any wonder why they’ll gladly follow you?

Assuming you continue to grow your vision and stay ahead of your pack’s desires on an ongoing and consistent basis, you can bank on the very act of satisfying your audience’s immediate wants, needs, and desires actually stokes their fires to want more.

The more we consume, the more we want to consume. Each purchase gives us joy for a fleeting moment. Wealth goes to those who are first to supply the next new solution when the old one no longer satisfies.

Sometimes people judge this process as “bad.” However, the reality is your tribe is going to buy the next solution they want somewhere. If you don’t fulfill their desires, they will move on to someone who will. They’ll find a new pack-leader to follow. Fact.

So why not continue to serve and grow with them instead of forcing them to leave you?

You be the one to provide more and more value to your audience by growing your products and services with them.

As people you truly care about face new challenges, and want the new solutions you can give, isn’t it your obligation —your duty even— to serve them?

Your tribe knows they’re insatiable, and that they will continue wanting and thirsting for more regardless if you’re there to quench it or not.

The only reason why it shouldn’t be you who helps ‘em out?

If your solutions suck, and won’t add real value to their lives, otherwise…

…you should go all in.