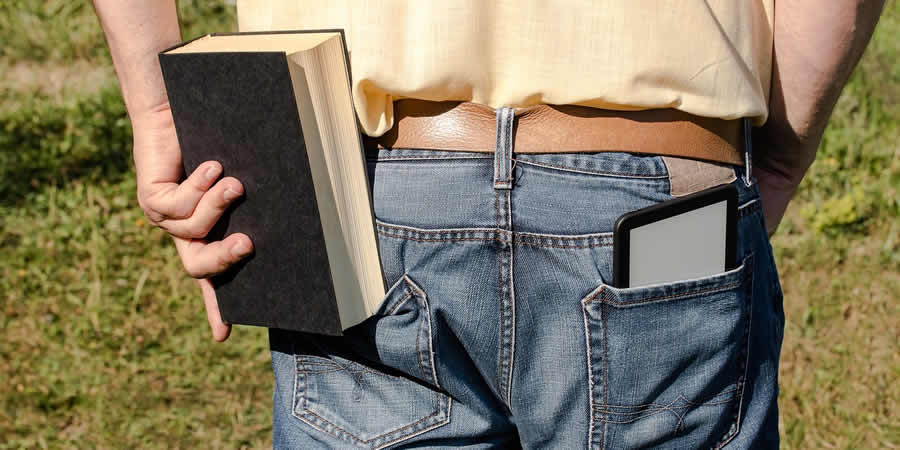 The Gathering Gravity Muscle that Gives Life to Your Thoughts, Ideas and Desires

You ever wanted something so bad it hurt?

A yearning inside that wouldn’t let go because you had to have it?

You know like an eight year old who can’t sleep Christmas morning because she’s SOOO excited to see what Santa brought her?

I remember a friend of mine got a 3-speed bike with a florescent green banana seat. It looked cool and it was lightening fast! It had the gearshift on the cross bar, just like a stick shift car!

And because it had hand breaks you could peddle the bike backwards when you were coasting or going down hill.

It was so cool!

And, only the coolest kids had them because they were brand new.

All of a sudden my third generation, hand-me-down little-boy bike that still had the wear marks from where the training wheels had been recently removed was nothing but a crappy toy bike.

It didn’t have gears so it only had one speed.

I couldn’t peddle it backwards because the breaks were built into the pedal!

Even the new spray paint job and baseball cards I had rigged up in the spokes to make it sound like a motorcycle when I came racing down the 94th Street from Columbus to Amsterdam Avenue couldn’t disguise the fact that my bike SUCKED by comparison to my buddy Dave’s.

Sure Dave was a great buddy and let me ride his bike all the time, but that just made it worse. Riding his made me more aware of how inferior my crappy bike was.

All I talked about at home was how I wanted a new bike just like Dave’s.

It consumed me (and drove my parents up a wall). But I didn’t care because I could only see the bike I wanted.

Plus, my mom’s bike (that she rode to work almost everyday 7-9 months out of the year) was only a 3 speed that she bought used for something like $25 bucks. My parents didn’t have a lot of money and certainly thought fancy 3-speed bike for me was totally unnecessary.

Yet, I must have finally wore them down because one morning, just before I had to leave for school they surprised me with a Birthday, Chanukah, and Christmas present of the same bike I was drooling over (except mine had a purple seat… not quite as cool as Dave’s but we couldn’t have the exact same one because then I’d be a copy cat, right?).

Anyway, my parents hid it the night before outside on our apartment terrace and didn’t tell me about it until just before I was about to leave for school the morning of my birthday.

(thinking about it now, maybe my parents where giving me some sort of cruel payback for bugging the ever loving shit outta ‘em ;-D ).

They got their payback (and it was a bitch).

Because I knew it was waiting, but not being able to ride it before school drove ME crazy all day in anticipation.

I couldn’t focus on anything else. All day, I saw myself riding it. I heard all the kids yelling, “cool bike” as the smell of burning rubber that lingered behind me as I rode with one hand and shifted gears and popped a wheelie.

And, of course, the first time I finally got to ride it, it was like a dream come true. That’s for sure! I couldn’t believe it was really mine. For the next few days every time I woke up I had to get up and look at my new bike to make sure I didn’t dream the whole thing.

And then it happened.

It no longer excited me.

Sure I continued to ride it, but it didn’t turn me inside out like it the month before.

In fact, I didn’t get excited about a bike again until years later when I had to have a ten speed bike with the racing handlebars.

And so it was (and is) with every desire I’ve ever had (or ever will have, for that matter).

Bet if you look back in your life, you’ll see the exact same process is true for you, too. Every. Single. Time.

It’s just how it works…

Gathering gravity follows a distinct emotional path of manifesting in physical reality, does it not?