The Demystifying Powers of Formulas 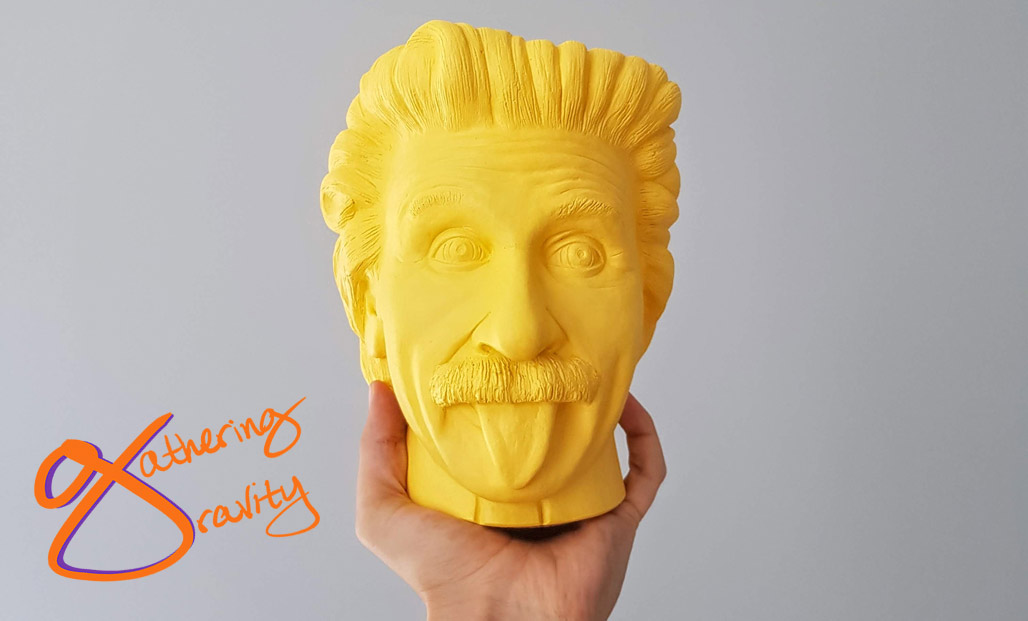 How many formulas have changed the world?

Einstein’s brilliant E = MC2 formula changed everything. It completely shifted our view of possible and impossible, did it not?

Think about the impact it had on the world. It was a new lens of reality. To not only see a new perspective, but to quite literally create a new and different future.

Einstein opened doors (and, is still opening, I might add) of new understandings.

Such a simple formula. Yet it unlocked previous unknown secrets of the Universe. Many of the breakthrough discoveries of today simply wouldn’t be were it not for Einstein’s formula.

Any formula… any true formula…

Which means it produces the same predictable results again and again. Anyone (or anything) knowing the formula and how to apply it properly gets the same answer, don’t they?

Real formulas (or natural laws) can’t pick and choose who it’ll work for, and who it doesn’t like, and therefore won’t answer their prayers.

That’s the way all formulas work.

Formulas are a way to make sense of the world. They take real world situations, problems and represents them in mathematical equations. It’s how a formula gives clarity to confusion. Allows others to shadow success and duplicate results.

Think about when Einstein came up with the E = mc2 formula.

His true brilliance was distilling down incredible complexity into simple components and express it in the formula format… in a way others not only could understand and follow… but also compound his brilliance to create their own breakthoughs.

Einstein used his formula to prove a hypothesis. To make his inspirations usable to the world, universally.

He expressed it as a mathematical equation, that allowed others to learn, comprehend, and therefore use in ways that was impossible prior.  It unlocked new depths of understanding, new ways of thinking about the world… allowing us to gather gravity in ways probably even Einstein couldn’t imagine in his day.

So what’s my point?

Simply this: The next time you see the word “formula” filter it through what we’ve discussed here.

Because if you do, chances are near 100% you’ll see what’s being represented as a “formula,” “system” or “law” — are, at best, just shortcut hacks that can’t be leveraged for too long, if duplicated again ever.

Hacks only allow for gathering gravity towards one-hit-wonders. Quick fixes that fade fast. Forcing you back to the drawing board, yet again.

You’ll never create a bigger future that lasts that way, will you?