A Return to Our Entrepreneurial Roots? 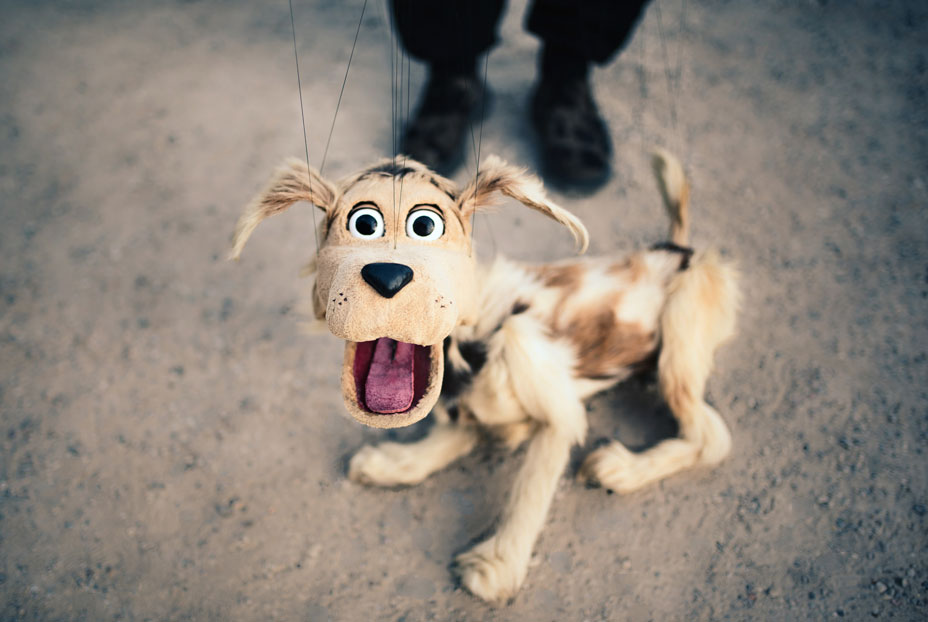 This’ll knock you for a loop.

I wrote this originally back in 2006, yet it’s just as applicable today… maybe even more so.

“The Age of the Entrepreneur”

Great News: There has never been a better time in history to become a millionaire.

Because there are major economic trends at work right now like at no other time, ever. The millionaire waters are rising faster than ever before and for those of us playing in the same waters will find our “boats” are almost forced to rise up as these powerful economic tides come flooding in.

How do I know this? Because I’ve done my homework and studied people who are a whole lot smarter than me.

One of these brilliant minds is an economist who served as an economic advisor to not just one, but TWO, presidential administrations. His name? Paul Zane Pilzer.

Pilzer walks his talk because he earned his first million before he was 26 and his first TEN million before age 30! So, he’s someone you can feel confident following. His latest book is called “The Next Millionaires” and you should buy it and not just read it this weekend, but digest it, because it will blow your mind when you discover the amazing economic forces at work that favors the entrepreneur.

But we ain’t seen nutt’n yet. Because “the twenty-first century we have just begun will be known as the Age of the Entrepreneur. It will be a time when Americans and others from many of the world’s capitalist economies will return to their roots of individual family-owned businesses” Pilzer says.

He lays out very convincing evidence that between the years of 2006 and 2016 we will see the single biggest explosion of NEW wealth we’ve ever experienced here. Based on history, current conditions, and number of other factors he details in the book he is now forecasting that U.S. household wealth will reach $100 Trillion by 2016 – and that over the same ten years, we will see at least ten million NEW millionaires created!

Imagine that. Ten million people that have never done it before are going to step into the Millionaire Club!