Do We Need Recognition & Validation? 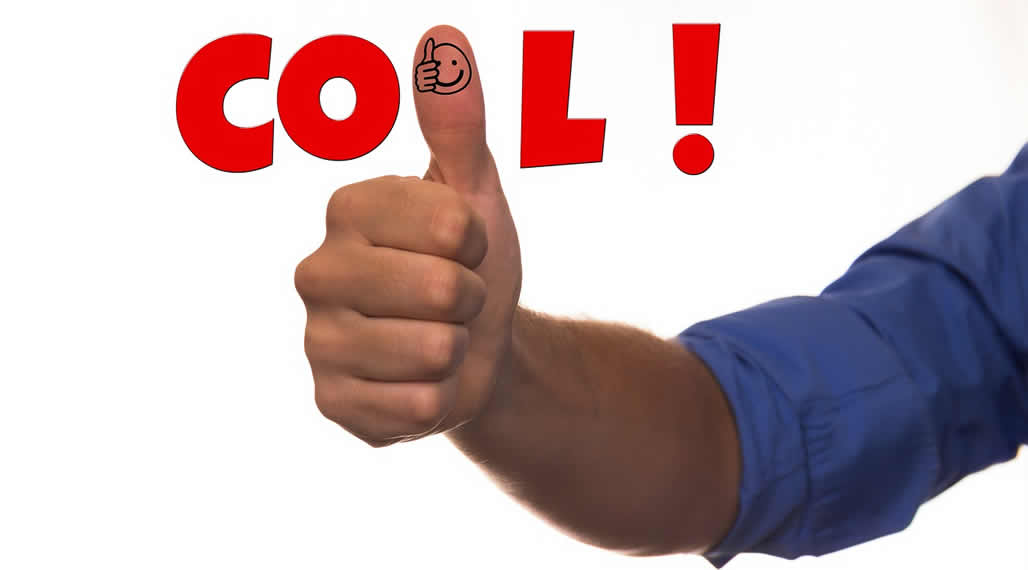 Why will people work for money,
yet will DIE for a ribbon?

Everyone longs to feel special.

Wants to be recognized, praised and feel worthy.

And, to a greater or lesser degree, we all feel insecure in these areas. Sometimes it seems to be hard-coded into our very DNA, doesn’t it? We’re starved for approval, acceptance, and belonging.

Unfortunately, often the things we feel we deserve recognition for, goes unnoticed and/or ignored.

Everybody wants to feel special.

And, in fact, everybody is special. Altho we seldom get the validation we’re entitled to.

From insecurity grows the focus on all the ways we’ve been slighted, left behind, or overlooked. Doomed to the shit end of the stick somehow. Never getting (or feeling worthy of) the approval we want.

That’s why members of your tribe will die for that ribbon (a public pat on the head, the social media currency of “likes” and “shares”).

People give their lives in exchange for recognition. The lust for approval has been used to manipulate people into doing insane things (think suicide bombers).

It’s a much bigger motivation than money.

So, knowing your audience is made up of insecure beings, who all crave public approval, respect and recognition… What happens if YOU’RE the one who bridges that gap for them?

They fall in love with you because you fulfill their deepest needs. Which triggers an automatic ascension up your influence ladder.

Start with what makes you feel special.

What fills your approval needs when you want to be acknowledged for your contributions?

How do you know you’re respected and appreciated?

How do you (or would you) like to be recognized?

Simply build those things into your ascension processes and your audience will feel empty if they go too long without your guidance.

Here’s some quick ideas to get your creative juices flowing:

Your possibilities are endless!

Be sure you congratulate them, sincerely, from your heart. And do it in a public way. Thank them. Appreciate them publicly.

Let ‘em know they’re important to you (in a NON ass kissy way). It’s not about false flattery. People see right through that shit (plus, it can give the feeling you’re making fun of them).

It’s about recognizing people from a genuine place of sincere gratitude so it shows the rest of your pack just how important they are to you personally. After all, everybody in your tribe are critically important. They do mean the world to you. Without them, you can’t gather influence gravity, can you?

Giving public recognition creates value for the whole tribe. And, it’s the exchange of value that makes people eagerly anticipate the next solution or breakthrough you can help them find.

You satisfy deep desires that’s gone unfulfilled for far too long. While the messages they get from probably everyone (and everything) in their lives is that they aren’t good enough, you make them feel special because they’re under your wing.

Do you see how this creates immense value for them? Instead of beating ‘em down, you build them up. You empower them to live a bigger life.

And, it’s completely separate from your business solutions, by the way.

Let that swim around and gather gravity inside you for a bit.

See, it’s an easy way to over-deliver on the value they expect. And, there simply isn’t any price high enough to put on making people feel respected, recognized and special.

You give them psychological value (which is WAY more valuable than anything else like products or services).

Hey, a quick aside:

The price you charge for your solutions shouldn’t have anything to do with your hard costs to produce and provide them. They should be based on the perceived value it creates.

Hell yes it’s a good deal for them!

You’d make that value exchange, wouldn’t you? All day, every day! And so would everyone else. Show me how I can write you a check for $500, and if I believe you’ll give me $10,000 back (according to my personal values), you better believe, I’m in! In fact, my next question would be, “how many times can I do that?” And, interestingly enough, unless you make a point of telling me it only cost you 10 bucks to give me that value, I don’t care. Just gimme my $10K!

So, please don’t get caught up in the cost.

Unless you’re in an industry that’s regulated, the price you charge only needs to be fair for the utility it delivers. A good rule of thumb is to charge 10-20 times LESS than the legitimate value it gives the buyer! (Notice, it’s about legitimate value… not overinflated bullshit value.)

Remember, just putting them in a vision of a bigger future of recognition creates MASSIVE value.

“the other day I got an email from John Jones and he brought up an excellent point. He pointed out that my last email left him confused a bit. So I re-read it myself. And, know what? He was right! I did NOT do a good enough job explaining it. Please allow me to right that wrong now…”

See what I did there?

You caught it, right?

Actually that does TWO things: First, it gives John the recognition he deserves with a nice public pat the back… So now he feels special and feels a deeper, bonded connection with me.

However, something MUCH more important has also happened.

You see, this increases my bonded relationship with the entire tribe, not just John. Because guess what happens when the rest of the pack sees John’s question and my response?

Exactly! It makes them crave the same kind of recognition even more, does it not?

It makes the whole gang more  engaged. It deepens my bond with everyone because it makes me more human and relatable. They see that I really do listen and give them what they want.

So now when Suzie reads about John she’s more engaged, more responsive. Maybe she’ll even email me in hopes that I’ll recognize her the next time around.

And the deepening the bond cycle continues.

The other people in your tribe also feel like, hey, he’s talking straight to me (almost like I’m saying “hey, Suzie, I expect to hear back from you on your question”).

It comes across that personal to everyone. Just like it’s a personal, one-on-one conversation.

In fact, you know it’s funny, I’ll get tons of emails from people telling me that because of the way I wrote the email that they actually felt obligated to respond.

Oh, and, by the way… that obligation was felt even though it was a mass email, and even tho they knew the same email went to the whole tribe.